How Cerent Transformed Cisco
The Upstart Startup
Robert K. Koslowsky has spent more than 30 years in the high-technology field of optical fiber transmission systems and energy development. His early writings were based on personal experiences and historical non-fiction in the areas of science and technology. This work built upon his first book entitled A World Perspective through 21st Century Eyes (2004) and provides stimulating content for his monthly newsletter A World Perspective, now in its twelfth year of publication.

Rob served as an officer of the Redwood branch of the California Writers Club in the mid-2000s and has written numerous short stories, song lyrics, and poems. Breach of Trust – A Laura Paige Mystery (planned for future release), is his first novel.

Rob is a member of the IEEE and the Northern California Science Writers Association and serves on the board of the University of Manitoba USA Foundation. 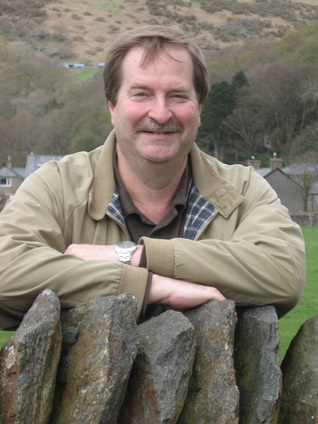 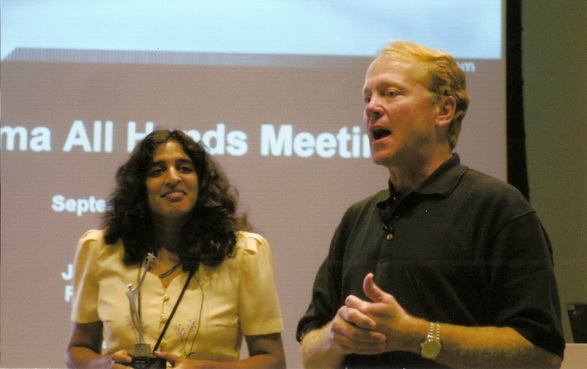 Jayshree Ullal with John Chambers from 2002, taken in Petaluma, California. 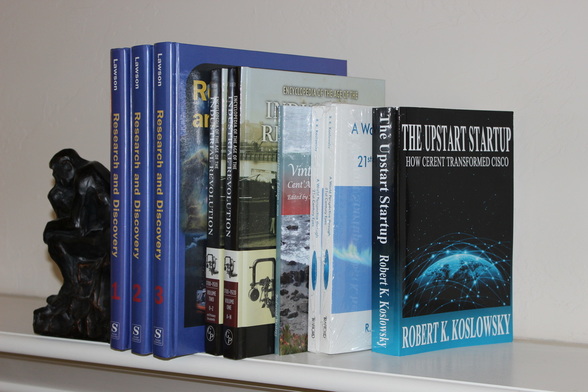 For more on Rob' perspectives, please check out his newsletter, A World Perspective.
A sample may be viewed below.
​